The campaign against the 'Four Pests' was initiated in 1958 as a hygiene campaign by Mao Zedong, who identified the need to exterminate mosquitoes, flies, rats, and sparrows. Sparrows were on the list because the Eurasian Tree Sparrows ate the grain seeds, robbing the farmers of the fruit of their labor. One of    the purposes of the campaign turned farming into a collective, state-sponsored activity. Individual, private farming was banned as part of China's transformation into a communist system. One of Zedong's first actions after collectivizing agriculture was probably intended to protect the farms. The sparrows ate the seeds and seemed to be a major hindrance to the work of farmers. Everyone from the elders to those just learning to walk participated. They would shoot and shake the trees so the sparrows could not perch on the trees and they would fall out of the sky. The others were shot out. Locusts, in particular, swarmed over the country, eating everything they could find. Including crops intended for human food. People, on the other hand, quickly ran out of things to eat, and millions starved. Numbers vary, of course, with the official number from the Chinese government placed at 15 million. Some scholars, however, estimate that the fatalities were as high as 45 or even 78 million.  But the people did not go down quickly or easily. Documents report several thousand cases where people ate other people. The most tragic aspect is that most of those deaths were unnecessary. Though the fields were empty, massive grain warehouses held enough food to feed the entire country but the government never released it.
Posted by Anonymous at 1:04 PM No comments: 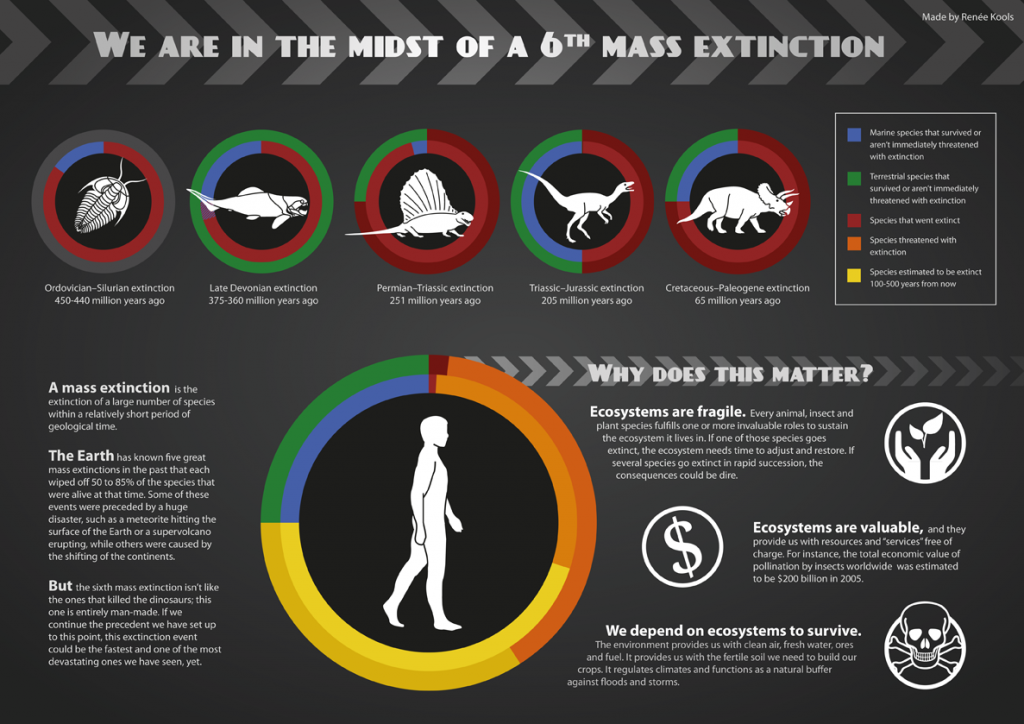 Posted by Anonymous at 8:09 PM No comments:


In 1876 King Alfonso XII of Spain set aside acres of land. In 1903, that land was established as the Luquillo Forest Reserve by the General Land Office. Three years later, the land became a national forest and then renamed to the Caribbean National Forest in 1935. 72 years later, George W. Bush changed the name to El Yunque. This was to embrace the culture of Puerto Ricans. This was an executive order, and Bush had the right to since Puerto Rico is a territory of America, and is the only tropical forest protected by the United States National Forest system. El Yunque has a tropical climate and it rains on average of four times per day. The temperature ranges from 70-80 degrees so it is always perfect growing conditions for plants. Throughout the 29,000 acres of land, there are over 200 species of trees and animals. Also. the forest is divided into four different zones depending on the high above or below feet.  Today, visitors to El Yunque can go camping, hiking, nature viewing, climb next to waterfalls, and swim in natural streams of water. And for the locals, their are hidden spot where people can go water sliding down rocks and swim in a pool made directly from stone.

Posted by Anonymous at 7:15 PM No comments:

Lake Poopo has since dried up and was once Bolivia's second largest Lake. The Lake's state has been blamed on El Nino, climate changes, and mining pollution. Due people not caring for the lake, some fear that it may never return, while others believe it will take twenty years. The drying up of the lake was a process that should have taken 2,000 years from present day. People who once used the lake for fishing as a source of food, had to go elsewhere. Species in the water died, along with the species that went to the lake to drink water and look for food. Now the Lake is nothing but dried up land. Governments should have taken much better care of the lake in order to prevent it from drying up. Hopefully in the future the lake will either return or we find a way to fix it.

Posted by Victor at 3:01 PM No comments:

For my Friday Symposium, I created a presentation on Genetically Modified Organisms. The first GMO to ever be created was in 1973 by two biotechnologists, Herbert Boyer and Stanley Cohen. Both of these scientists were extremely important in the start and development of trade arch for GMO’s and we're both awarded National Medals of Science for their hard work. Another important scientist in the research of GMO’s was Rudolph Jaenisch, who used information he got from performing experiments on mice to benefit humans. People have had mixed opinions on the use of GMO’s since they were first introduced to the world. Some of the benefits or Pros of the usage of GMO's are that they can limit pollution, provide nutrients for humans, and cure diseases. On the other hand, some negatives or Cons of the usage of GMO’s are that they can reduce the effects of antibiotics and cause genes to spread. Overall, I believe that GMO’s can be a good thing if they are used correctly. If not, then they can certainly be dangerous which should encourage scientists who use them to use them cautiously.
Posted by Anonymous at 12:26 PM No comments:

The Appalachian Trail can either begin from two different locations. If you would like to start in Maine, you begin in Mount Katahdin and you will end in Springer Mountain in Georgia. Surprisingly the trail stretches to approximately 2,200 miles along fourteen states. There are many different types of species that are located on the trail. Animals include, the American Black Bear, ticks, rattlesnakes, moose, and elk. Depending on the location on the trail, there are a variation of plants on the trail. In the south you can find, oak, tulip trees, and Appalachian Balds. On the other hand, in the north you may find maple, birch, and beech trees. Hikers usually are offered homes to stay the night when they are completing the 2,200 mile hike. A hiker can also stay at a camp but they would have to reserve a spot. Hikers usually begin to walk the trail in March or April and they end in late August. Only 15,000 people have successfully completed the trail.

Posted by Anonymous at 11:04 AM No comments:

The love Canal is one of the most awful environmental tragedies in American history. It first started off as it being a dream community that William T. Love always wanted to built but the end result left a lot of people to evacuate there homes. This dream communitie was never built and the land was sold to Hooker Chemical who used the land to dump chemical waste. Later on as years passed and the company kept dumping chemical it they sold the land once again and a school called the 99th street school bought the land and built there school there. The floor of the school cracked and students were getting sick and coming home with burns. Drums started appearing in the backyards of homers and they were told to evacuate as soon as one home owner found out what was going on and told every one and it popped up on the news. The government came in and tried there best to clean the whole area.
Posted by Anonymous at 7:51 PM No comments:

Rachel Carson was a marine biologist, ecologist, and conservationist whose book Silent Wind along with other writings is credited with advancing the global environmental movement. She was perhaps the greatest writer of the twentieth century. She is also known as the woman who challenged the notion that humans could obtain mastery over nature by chemicals.

Rachel Carson was hired by the U.S. Bureau of Fisheries to write radio scripts during the depression. Also during that time she wrote articles on natural history for the Baltimore Sun. She began a fifteen year career in the federal service as a scientist and editor in 1936 and rose to become Editor-in-Chief of all publications for the U.S. Fish and Wildlife Service.

Rachel Carson wrote pamphlets on conservation and natural resources and edited scientific articles. In her free she turned her government research into lyrical prose, first with an article called Undersea (1937) then in a book Called Under the Sea-Wind (1941), followed by The Sea Around us and The Edge of the Sea. These books held a biography of the ocean and made her famous as a naturalist and science writer for the public. She resigned from government service in 1952 to devote herself to writing.

Rachel Carson was disturbed by the reckless use of synthetic chemical pesticides after WW2 and reluctantly changed her focus in order t
o warn the public about the long term effects of misusing pesticides. She challenged the practices of agricultural scientists and the government and called for a change in the way that humankind viewed the natural world.

Rachel Carson was attacked by the chemical industry and some in the government. She was considered an alarmist (someone who over exaggerates situations and blows them out of proportion) but courageously spoke out to remind us that we are a vulnerable part of the natural world subject to the same damage as the rest of the ecosystem. She testified before congress in 1963 and called for new policies to protect human health and the enviorment.

Silent Spring was a true story using a composite of example drawn from many real communities where the use of DDT had caused damage to wildlife, birds, bees, agricultural animals, domestic pets, and even humans. Carson's passionate concern in Silent Spring is with the future of the planet and all life on earth. She calls for humans to act responsibly, carefully, and as stewards of the living earth. To this day Silent Spring is deemed the corner stone of the new environmentalism.


Posted by Anonymous at 1:13 PM No comments: 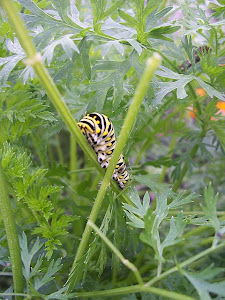